Welcome to the Harmony Hall

No matter the occasion, the Harmony Hall is the perfect choice to meet your event needs. 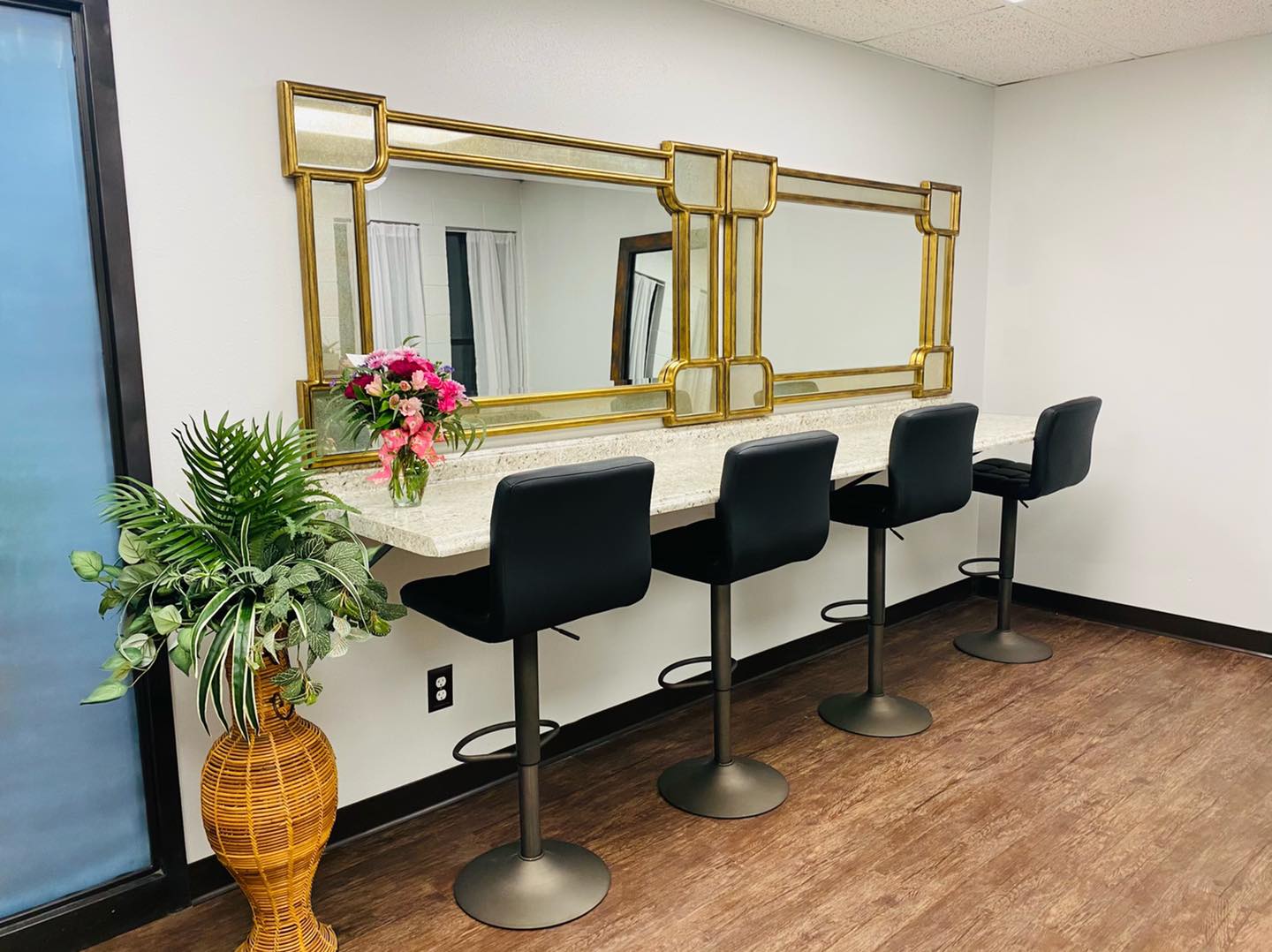 Our Wedding Packages include:

Our Rental Packages include: 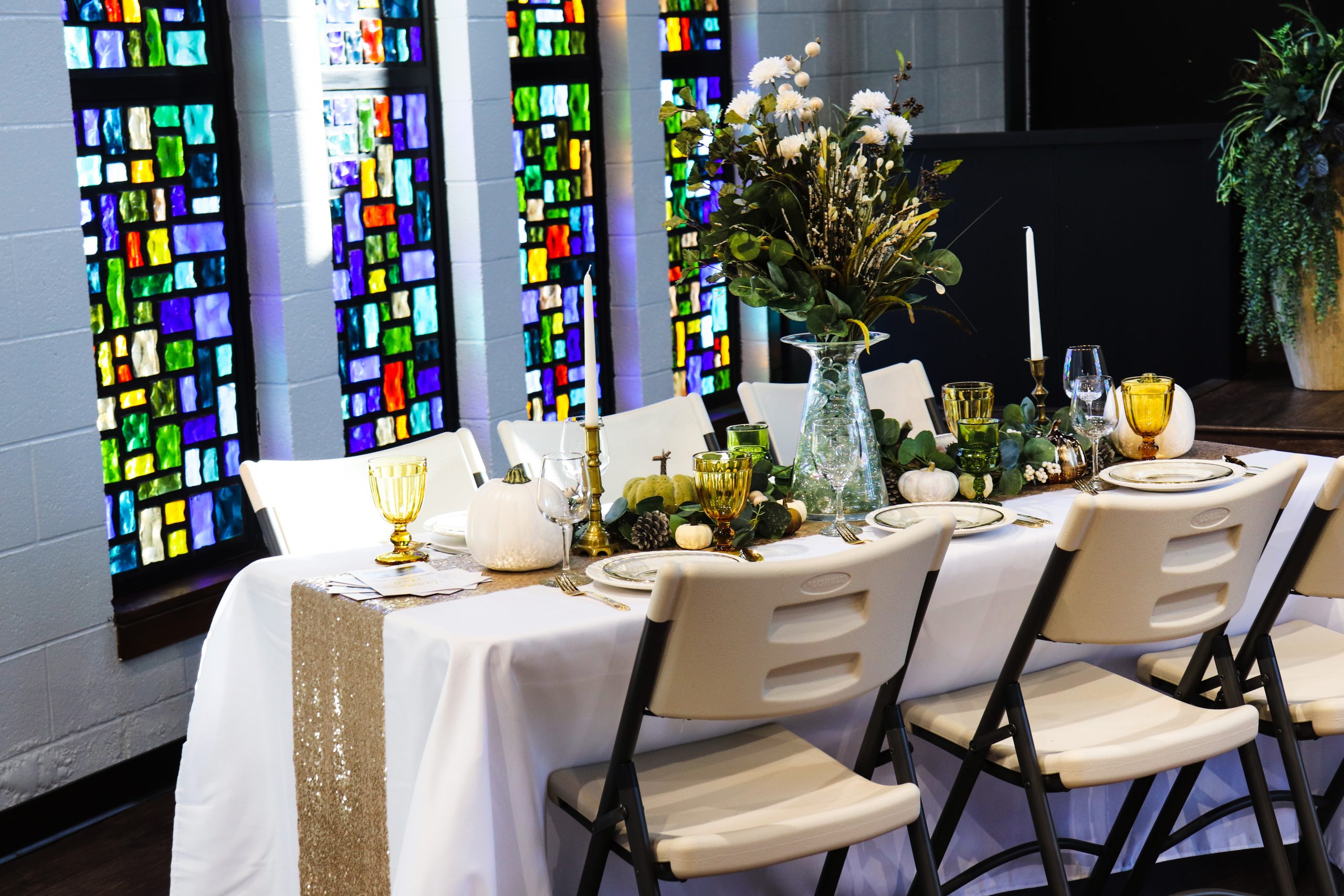 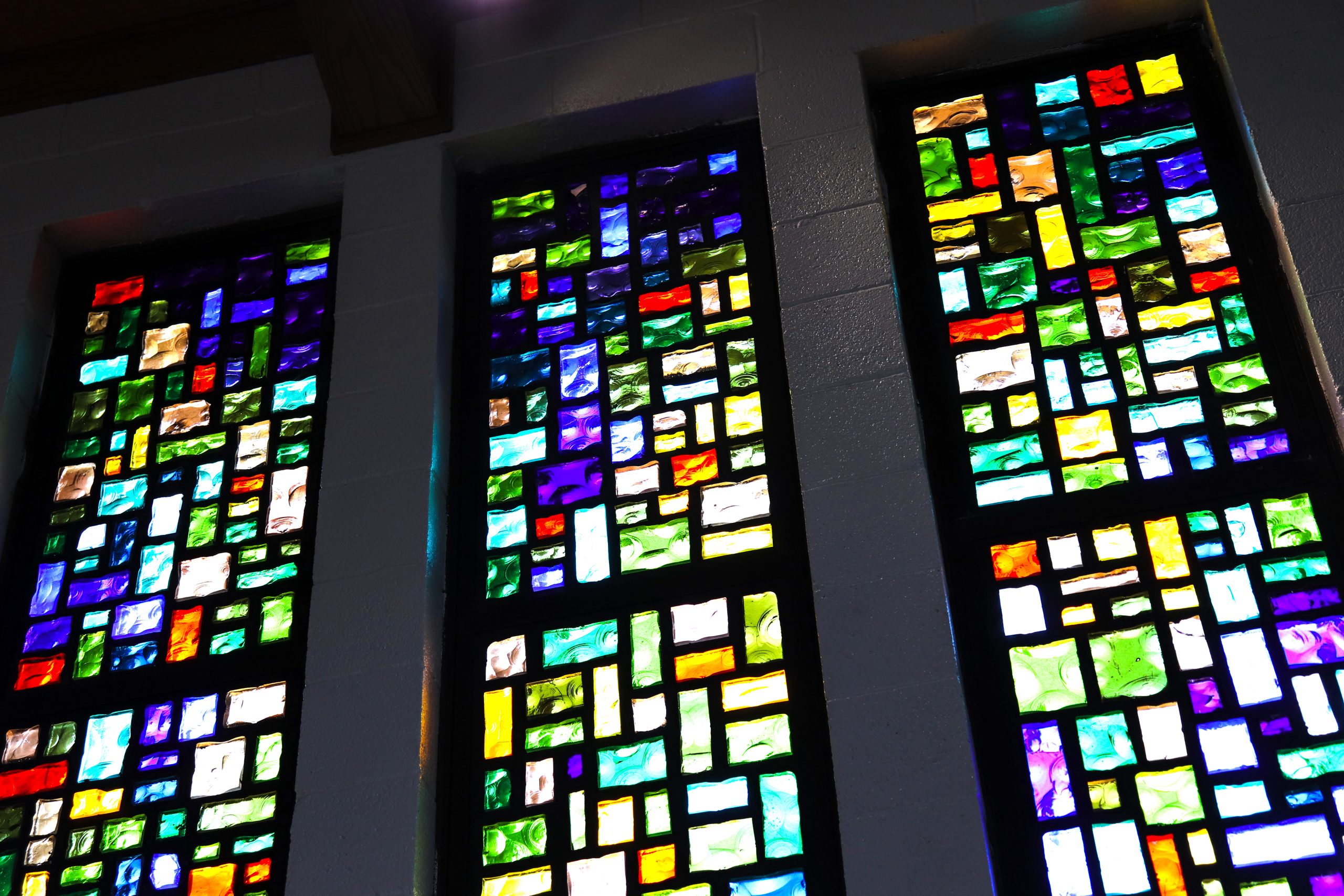 Built in 1916, the Hall was originally a Jewish Temple located next to the First Baptist Church of Muskogee. The temple remained active for many years.

In the 1980s they made a deal with First Baptist Church to build them a new temple across the street in exchange for the lot and demo of their old property. The reconstructed temple was completed in 1984

After this time, the practicing Jewish community became very few and everything transferred to Tulsa.

If you’re planning an event or have any questions about our venue, please complete the form below and we will get back with you! You can reach us at 918.687.8653